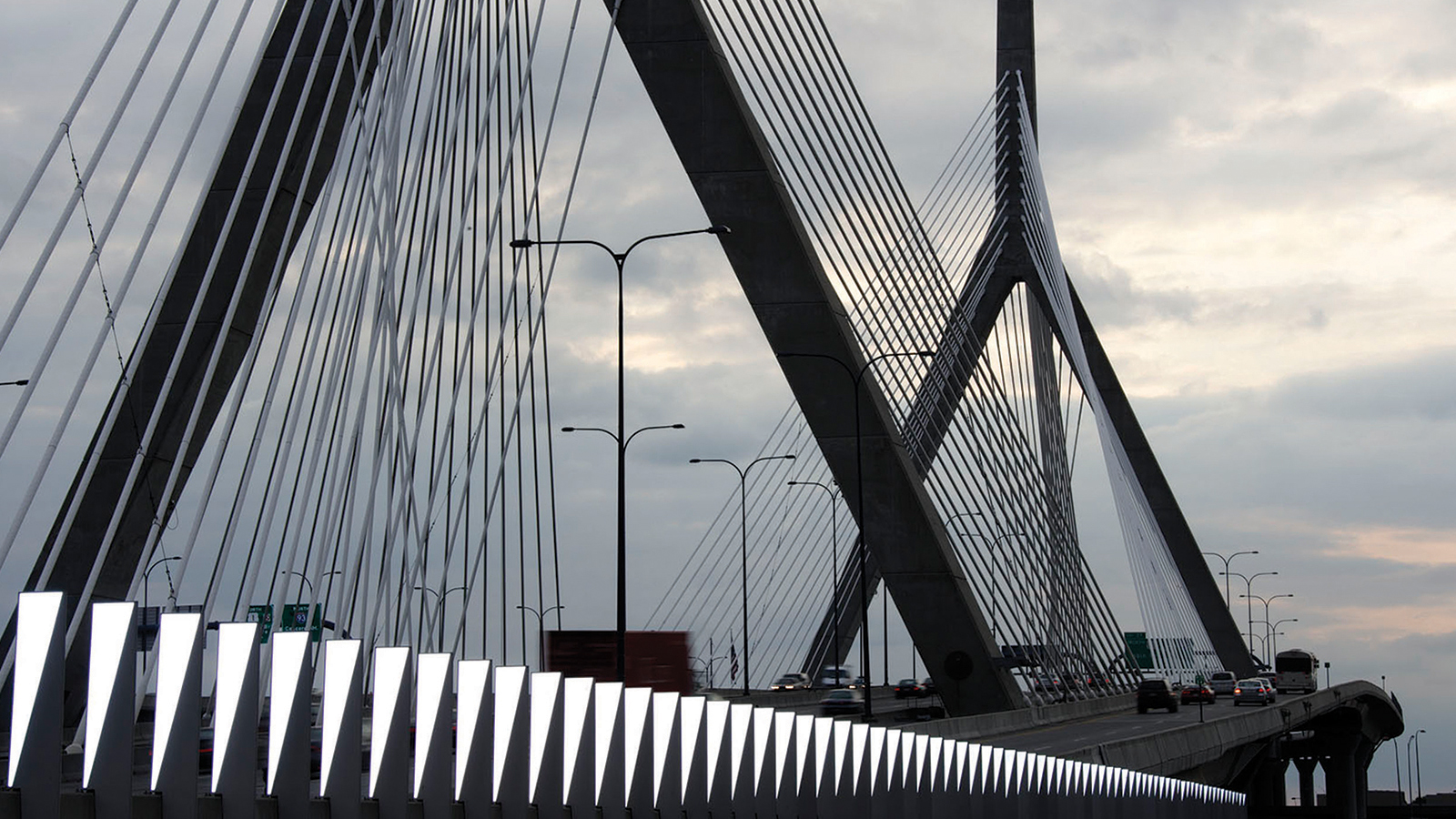 The Light Portal is a fully-integrated public artwork within a huge infrastructure project using available daylight and light captured from car headlights to connect the pedestrian routes around the site.

The new tunnel entrance for the main highway up the Eastern Seaboard creates a void more than 200m-long and 60m-wide in the centre of downtown Boston. The Light Portal is an urban intervention that mediates the experience of this vast, new urban infrastrucrual landscape for the motorist and pedestrian.

JCDA defined the site by a new ground plane that demarcates this huge portal, strategised by the Light Portal. This horizontal datum line is the last in a series of ‘gates’, formed by the masts of the bridge through which the motorist must pass upon entering the city.

The portal is composed of 500 metal fins attached to the sculpted concrete infrastructural sound barrier wall. The fins incorporate a printed microprism film which reflects light back to its source. This phenomenon makes the fins glow in the low light conditions under the bridge and in the headlights of the cars entering and leaving the tunnel. 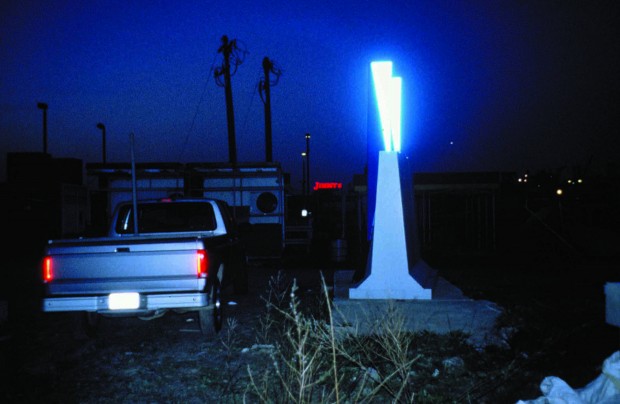 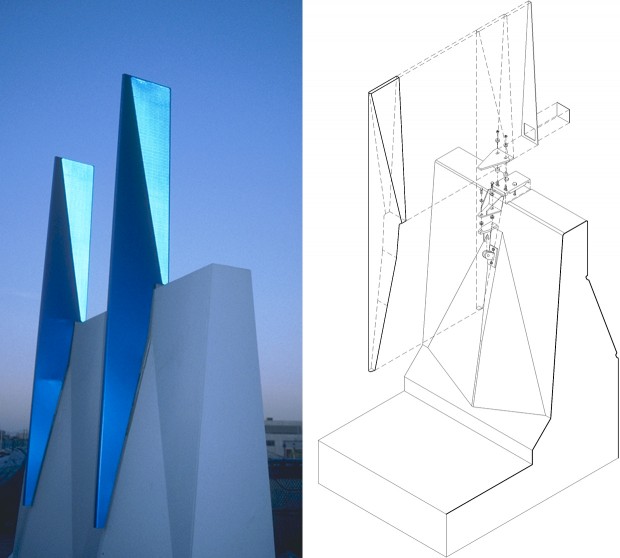 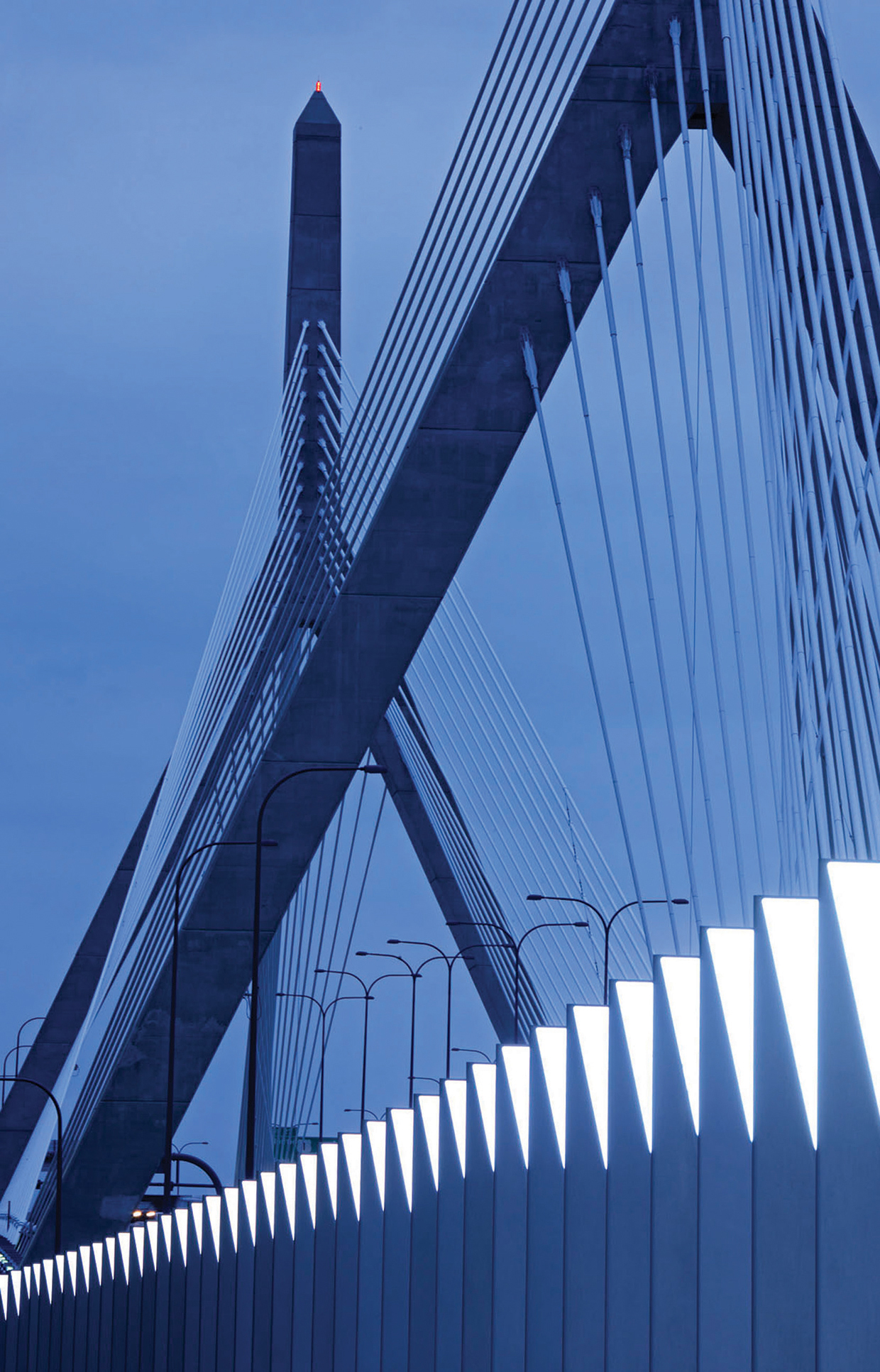